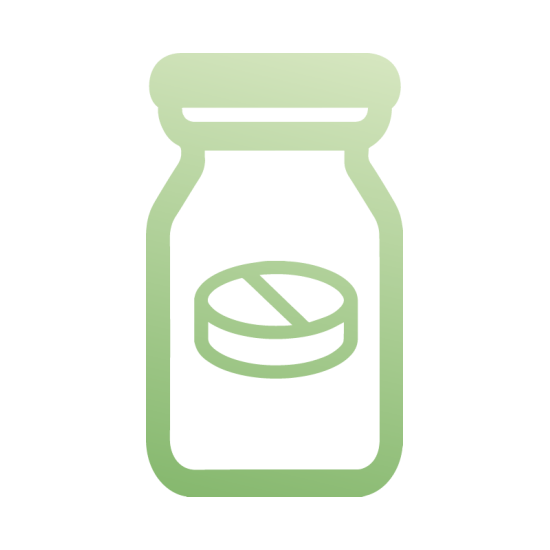 DSIP is a neuropeptide, meaning that its mechanism of action rests largely within the brain. However, the exact way that DSIP interacts with the brain is not fully understood. Despite the current ambiguities in understanding DSIP, there is some evidence suggesting that it is but one component of a larger humoral and hormonal process within the body, regulating sleep, immune response, and pain.

Studies on the effects of DSIP have shown some correlation between its use and induced sleep. In studies on both animals and humans, there have been some indications of its sleep-promoting efficacy. When administered throughout the day, subjective increases in the need to sleep were reported. Additionally, when administered to subjects suffering from alcohol and opioid withdrawals, many described most symptoms ceasing. 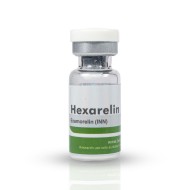 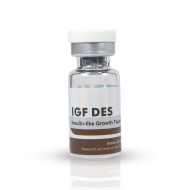 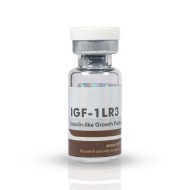 IGF-1 LR3 1mg
Insulin-like Growth Factor 1 (IGF-1), also known as Somatomedin C, is a hormone alike in molecular structure to insulin, which plays an important role..
$62.00
Ex Tax:$62.00
Add to Cart
Add to Wish List Compare this Product
Buy Now Question
We use cookies and other similar technologies to improve your browsing experience and the functionality of our site. Privacy Policy.