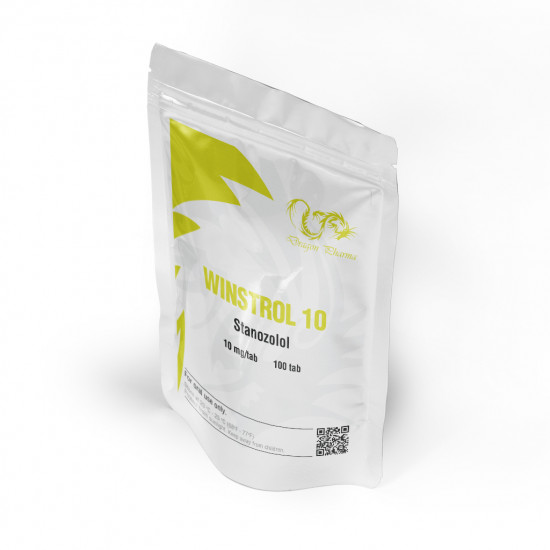 Stanozolol (abbrev. Stz), sold under many brand names, is an androgen and anabolic steroid (AAS) medication derived from dihydrotestosterone (DHT). It is used to treat hereditary angioedema. It was developed by American pharmaceutical company Winthrop Laboratories (Sterling Drug) in 1962, and has been approved by the U.S. Food and Drug Administration for human use, though it is no longer marketed in the USA. It is also used in veterinary medicine. Stanozolol has mostly been discontinued, and remains available in only a few countries. It is given by mouth in humans or by injection into muscle in animals.  Unlike most injectable AAS, stanozolol is not esterified and is sold as an aqueous suspension, or in oral tablet form. The drug has a high oral bioavailability, due to a C17α alkylation which allows the hormone to survive first-pass liver metabolism when ingested. It is because of this that stanozolol is also sold in tablet form.

Winstrol should be combined with drugs that stimulate water retention, to avoid the pain in the joints at regular trainings. The drug can be combined with Testosterone (Testosterone Suspension, Propionat 100, Enantat 250, Cypionat 250) intake for improved efficiency of gaining muscle mass. But you should remember about controlling the level of estradiol. Together with Winstrol you can buy Oxymetholone and Methandrostenolone (buy Dianabol).

After the cycle, it is desirable to take PCT drugs. It should be noted that the most effective for the prevention of side effects (liver damage, dermatological problems, loss of hair and others.) are those antiestrogens like Clomiphene Citrate (buy Clomid) and Tamoxifen Citrate (buy Nolvadex). 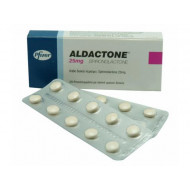 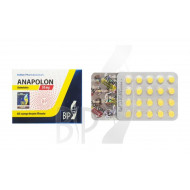 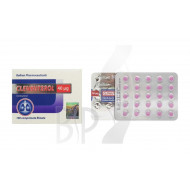 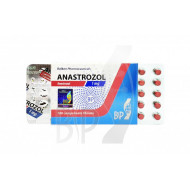 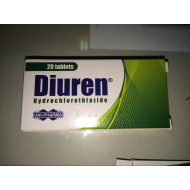