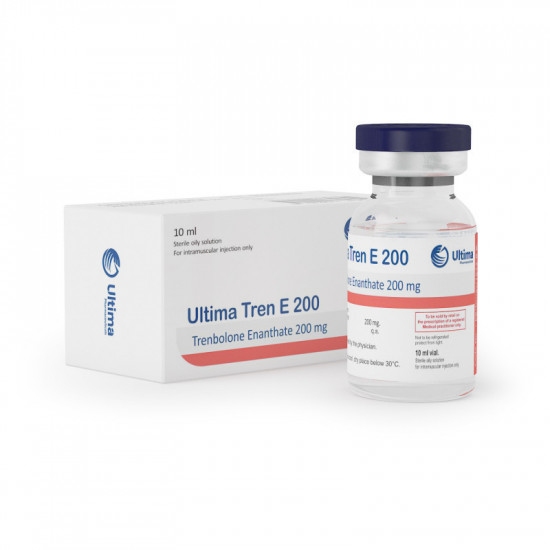 Ultima-Tren E – injectable steroid that is used mainly in bodybuilding and weightlifting to achieve maximum growth of compacted muscle mass and a significant increase in power capacity.

Trenbolone Enanthate ester is characterized by a long period of exposure into the body (about six weeks).

increasing the degree of endurance and power performance;

200% increase in the level of insulin-like growth factor stimulation and hyperplasia of the muscle;

fat burning effect (including the influence due to the release of growth hormone);

lowering cortisol levels (a hormone which facilitates the destruction of proteins, increased fat accumulation and glucose).

To create a cycle for Ultima-Tren E, which also would be effective and safe for the body, stick to a few rules:

Do not exceed the dosage of the drug and duration of the cycle (the optimal dose of Ultima-Tren E per week – 300 mg, cycle length – 6-8 weeks).

Always start with a minimum rate of injection to fix the body’s response to anabolic effects.

Take Gonadotropins, if the steroid cycle is designed for 5 weeks and more.

Do not neglect the power of sports complex and a special diet for weight gain. 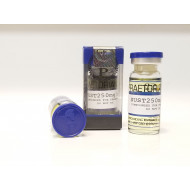 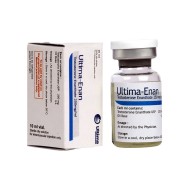 Ultima-Enan 250mg USA
Ultima-Enan (Testosterone Enanthate) – is an ester of Testosterone. This is one of the most popular bodybuilding steroid intended for gaining muscle m..
$65.00
Ex Tax:$65.00
Add to Cart
Add to Wish List Compare this Product
Buy Now Question
Quickview 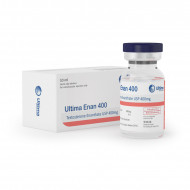 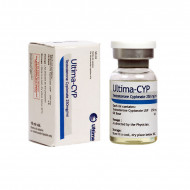 Ultima-Cyp 250mg USA
Ultima-Cyp - injectable anabolic steroid with prolonged action (about 2 weeks), the use of which is accompanied by a significant increase in muscle ma..
$55.00
Ex Tax:$55.00
Add to Cart
Add to Wish List Compare this Product
Buy Now Question
We use cookies and other similar technologies to improve your browsing experience and the functionality of our site. Privacy Policy.