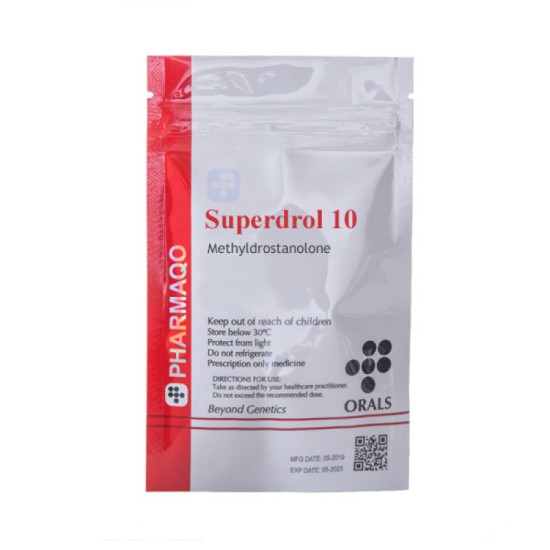 Superdrol is known by a couple of names, primarily methasterone or methyldrostanolone. Superdrol is believed to be one of the strongest orally active steroids that you can find. This is impressive because it allows for the opportunity to not need an injection to experience the benefits of a steroid.Methasterone has been around since the early 1950s, but it wasn’t sold as a prescription drug. This means that it was never officially supposed to be available through the pharmaceutical market. A similar compound – Masteron – has been distributed. Just because Superdrol wasn’t marketed as a pharmaceutical doesn’t mean that it wasn’t sold, though – it was marketed as a prohormone and dietary supplement. This was back in 2006. The FDA caught on to the misleading advertising – methasterone is neither a prohormone nor a healthy supplement – and the compound was completely banned in 2012. Now it’s considered a controlled substance like many other androgenic steroids. In fact, studies are currently being done to identify different ways in which methasterone can be identified in the bodies of athletes and bodybuilders.Despite its legality, a lot of people are still sourcing the steroids illegally and using it because of its high oral bioavailability. Not only is it illegal, it’s also known to cause a number of side effects and be extremely bad for the liver.

Quickview
Anavar 50mg
$110.00
Ex Tax:$110.00
Add to Cart Add to Wish List Compare this Product
Tags: buy superdrol , buy methyldrostanolone , buy methyl
We use cookies and other similar technologies to improve your browsing experience and the functionality of our site. Privacy Policy.